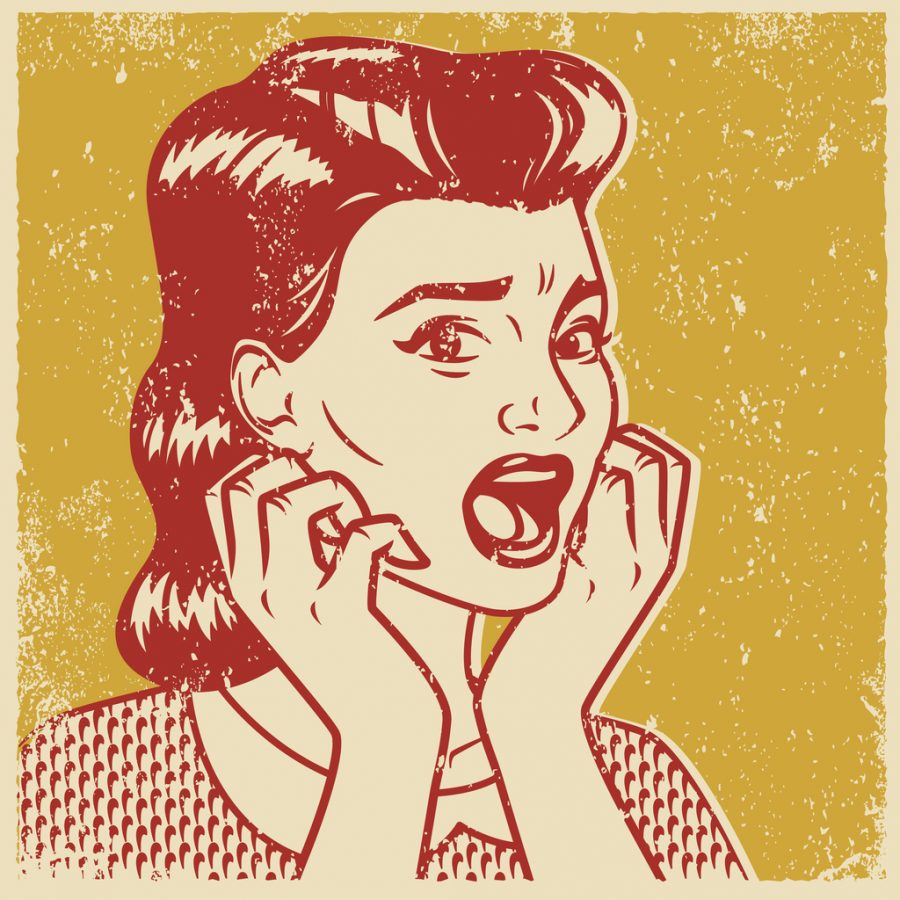 To Be Relevant, You Don’t Soothe a Consumer’s Pain. You Eliminate It.

And the winner is…