Turning a Campaign into a Movement 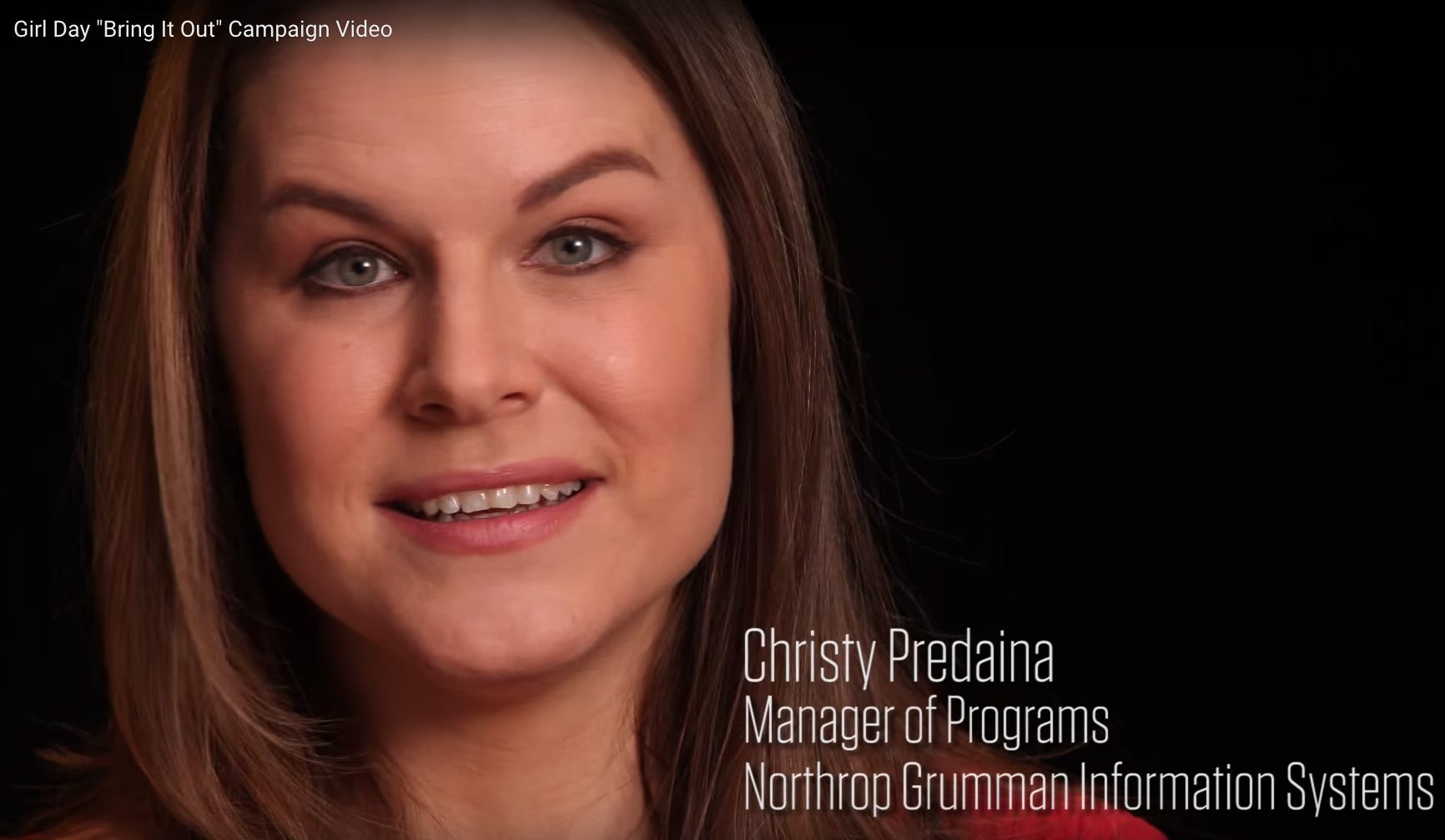 Bring attention to the right ideas

Girl Day is a worldwide initiative to introduce girls to the fascinating world of engineering. Thousands of engineers and educators act as role models to educate girls about how engineers change our world.

A global social campaign to ignite a world conversation with the story of women who pursued their engineering dream. The campaign was supported by global engineering firms, national engineering society and STEM educators.

The social media campaign structure became a system that Girls Day uses each year. In 2016, the original concept was extended to role models. New videos and hashtag campaign had a ready audience of female engineers who pledged to reach out to girls in their community. 22% of pledges were from outside of the US. 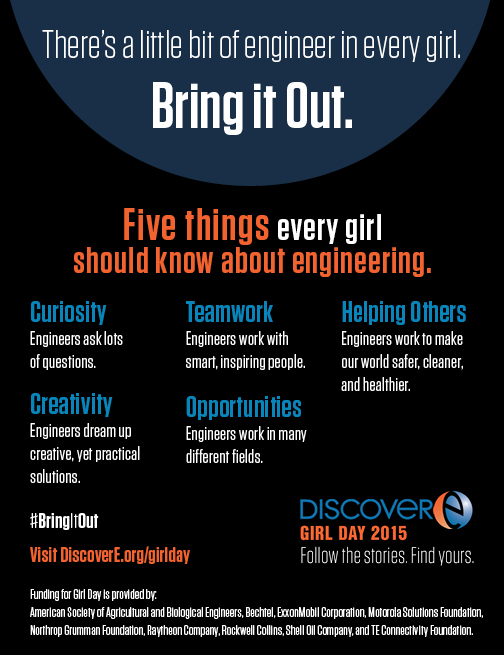 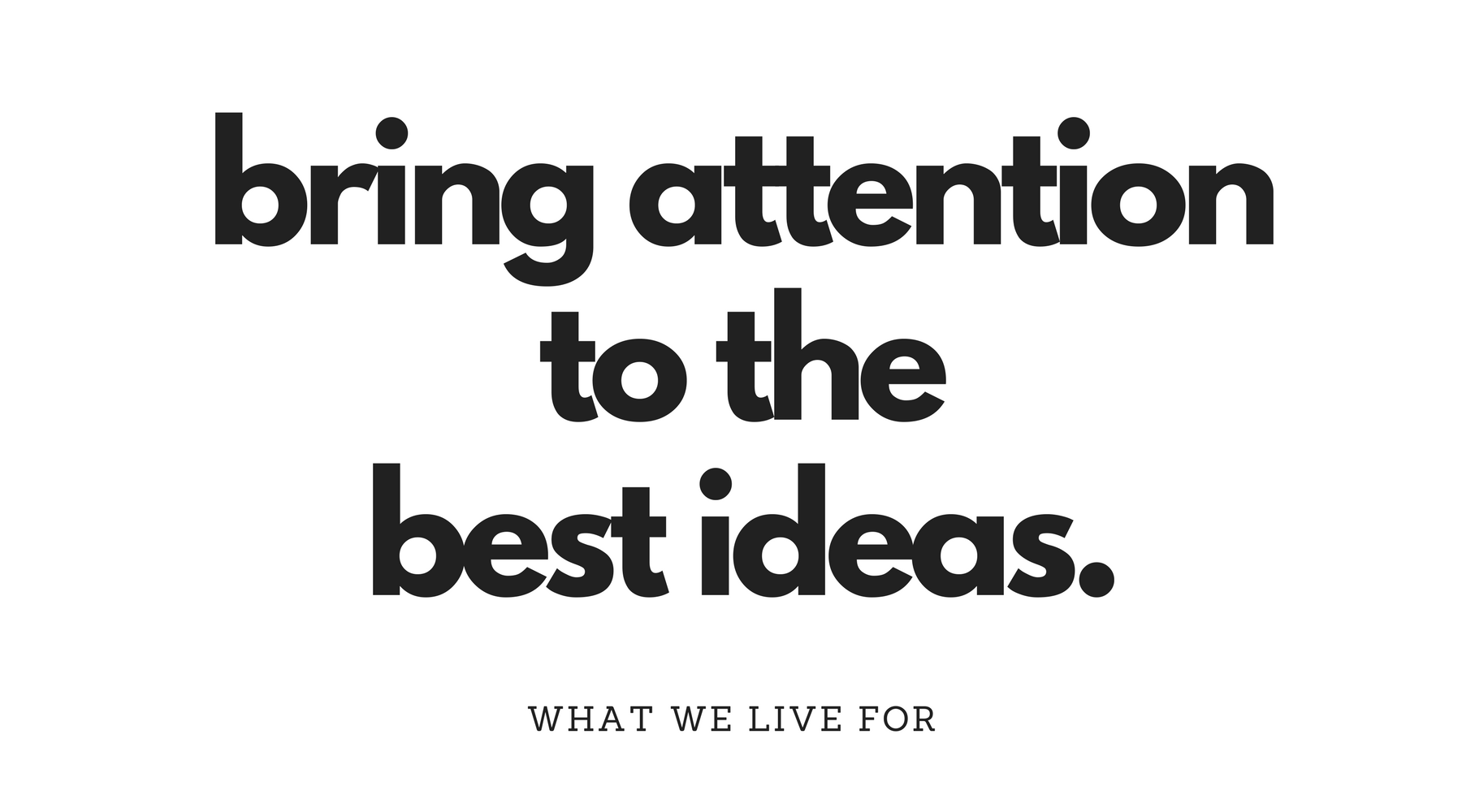 Branding that Reflects the Culture